Back to all posts

Our Liverpool University concert on 9 March will feature music by the legendary Palestinian composer Rawhi al-Khammash (1923-1998), who lived and worked in Iraq after the Nakba of 1948. Having been a child prodigy performing traversed the Arab world and graced the briefly existing Palestine Broadcasting Corporation run by the British occupation, al-Khammash was one of tens of thousands of Palestinians exiled in Baghdad following a brutal colonisation of their homeland which laid waste to developing musical traditions.

Gaining Iraqi citizenship, al-Khammash was a highly influential and prolific musical figure, known for his composition style as well as his oud playing virtuosity, which saw him add an extra course of strings to the instrument.

The Gazelleband concert will revolve around two samaiyat, an initially-Turkish inspired form which Arab composers used to explore maqamat (scales/modes) and sometimes incorporate new rhythms. We will also hear a little more about the life of Rawhi al-Khammash.

More details on the concert: https://www.liverpool.ac.uk/music/events/lunchtime-concert-series/ 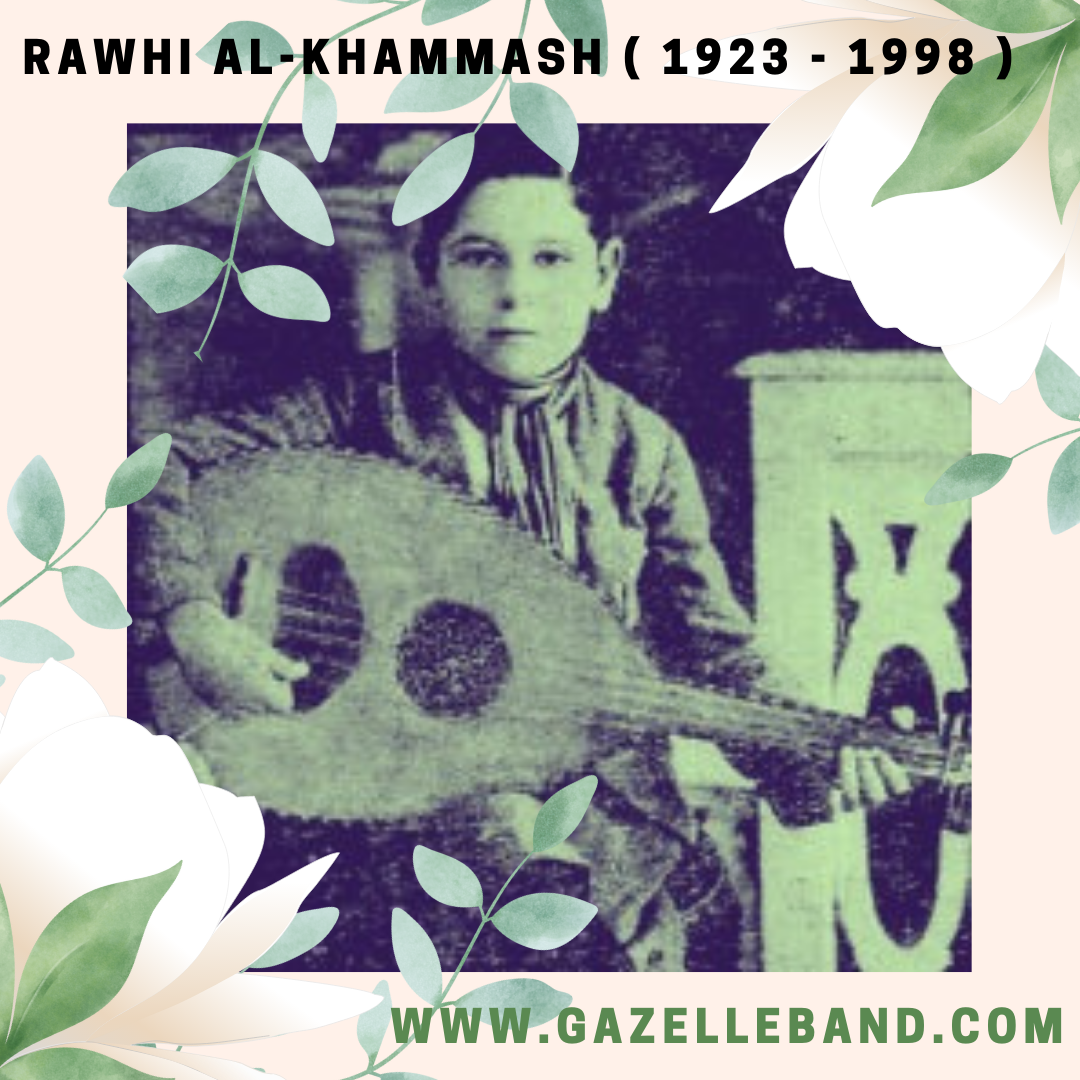