Back to all posts

On Saturday 9 October at 6pm Gazelleband will be performing at a unique Palestinian film and music event at P21 Gallery, alongside London premieres of the short films Kofia: a revolution through music (Louis Brehony, 2020) and The Urgent Call of Palestine (Ismail Shammout, 1973). There will be a band/directors' Q&A after the film and performance, plus the chance for a socially-distanced mingle in a beautiful gallery of Arab art.

Tickets are a fraction of the sky-high amounts charged by promoters and venues in London for music and film. If you're in the city, see you there! 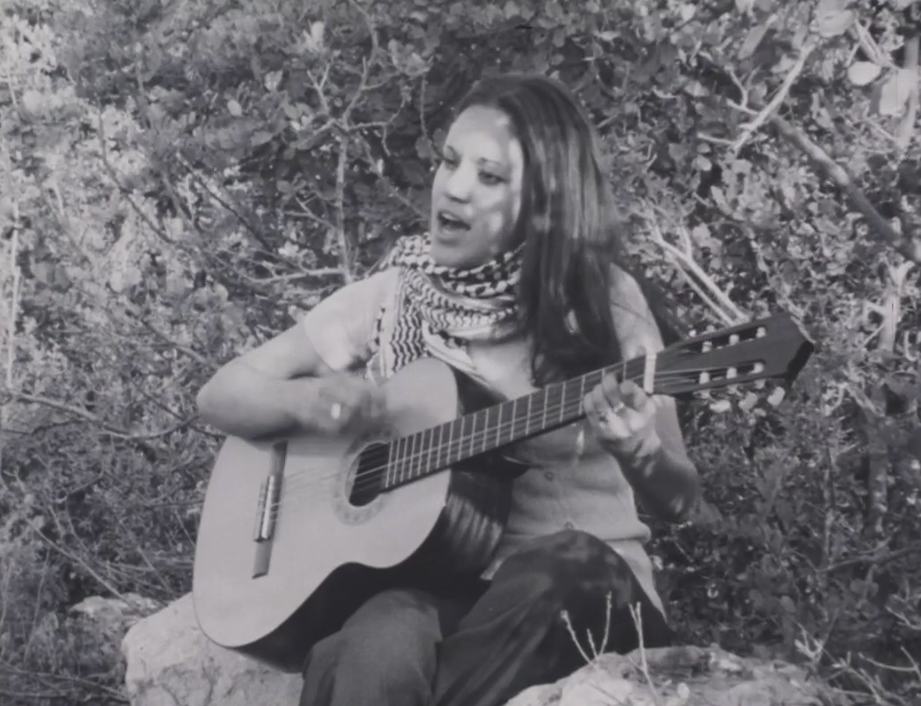 Zainab Shaath in The Urgent Call of Palestine 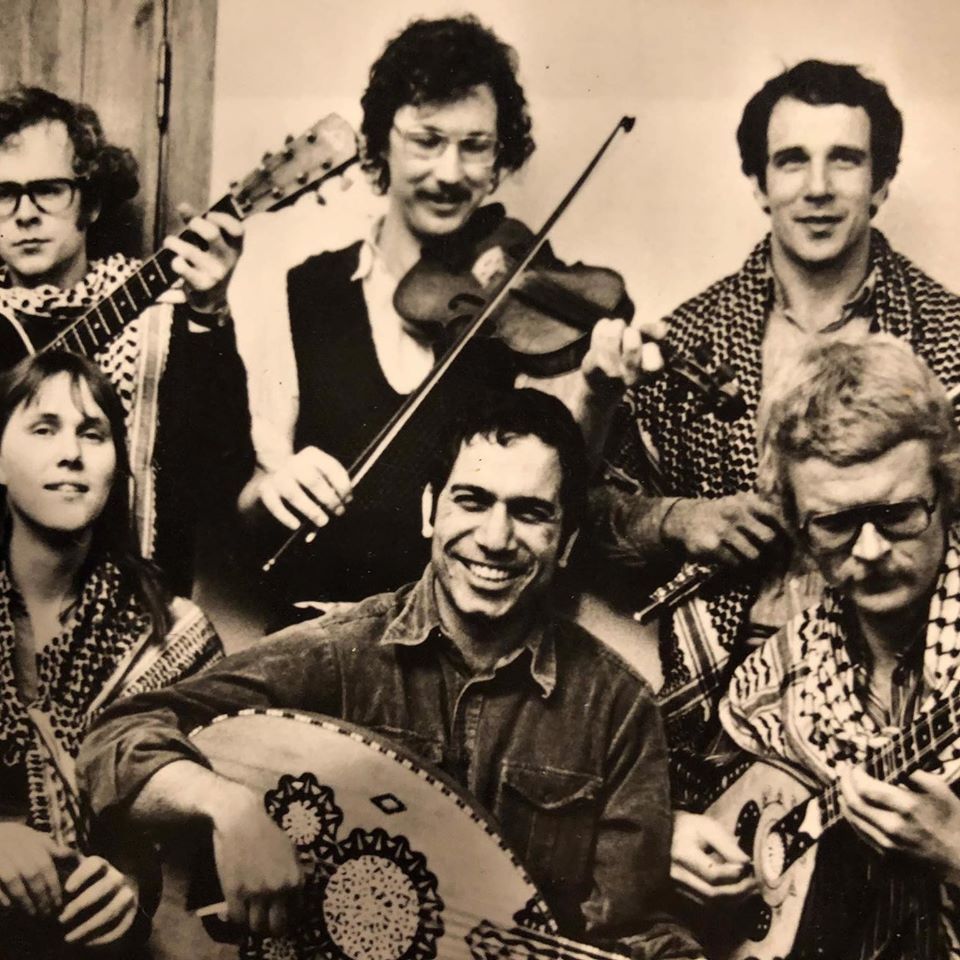